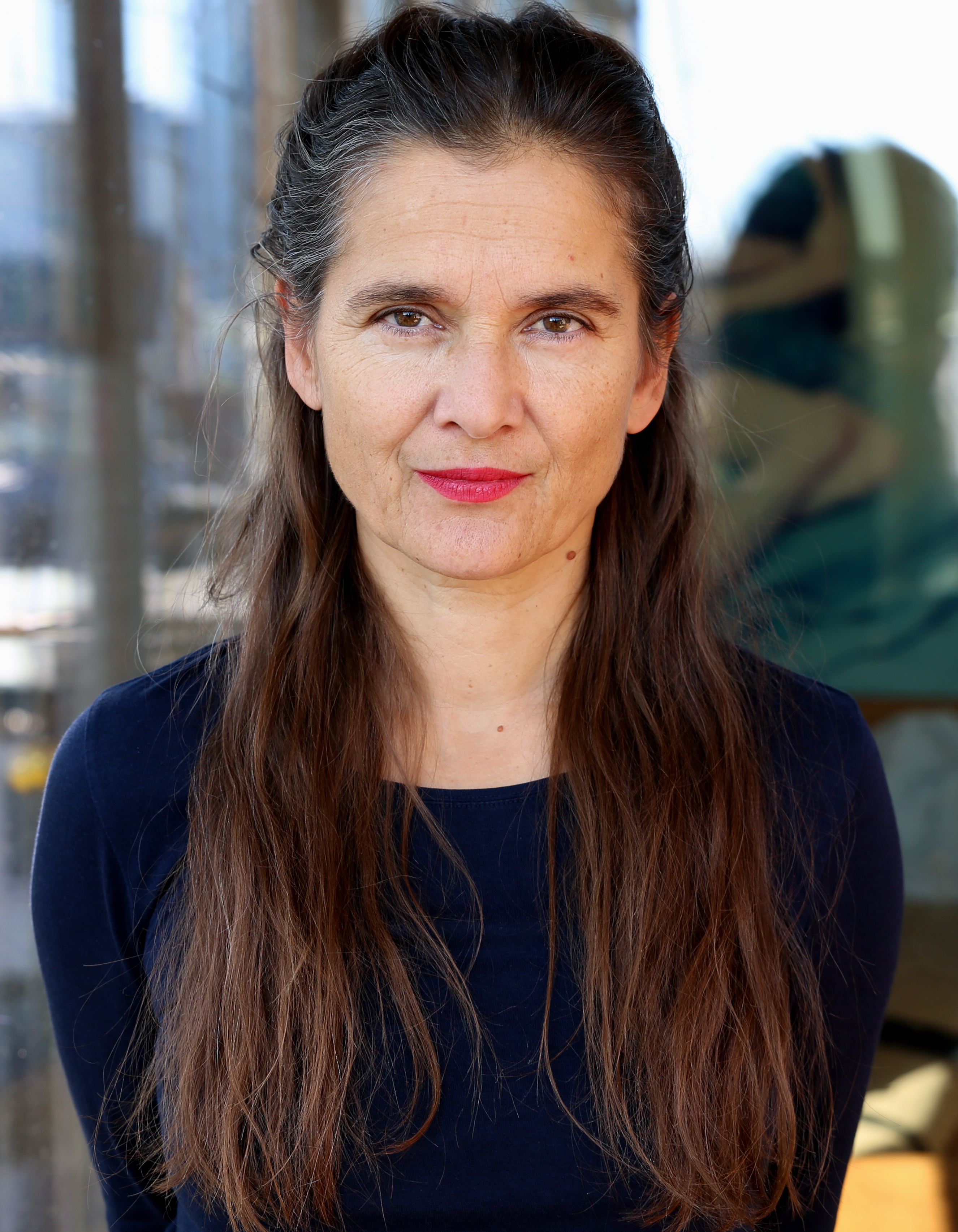 Biographie:
Karin Berghammer has been working on more than 20 national and international motion pictures, TV films and documentaries as producer, head of development and production manager for Amour Fou Filmproduction, Navigatorfilm, COOP99 and KGP from 2005 until 2018. During this time, she was pursuing the development of her own project ideas. With the foundation of her company, berg hammer film ltd., in 2018 she started to realize these projects more particularly.
The former karin berghammer filmproduktion e.U. founded in 2001 focused on the production and international distribution of popular scientific films on the topics of birth and women’s rights. The particular focus on these topics originates from Karin’s training as a midwife and her work experience of 7 years. She even developed the innovative delivery bed “Partura”, whose patent she exploited internationally with the company Schmitz & Söhne. Due to her extensive knowledge, a lot of her works are artistic examinations of probably the most profound human experience: giving birth and being born. Furthermore, her films deal with all the social, cultural, even ritual implications that come with it.
Karin holds a master´s degree in TV and Film Production from Danube University Krems (2005), was educated at University of Film and Television in Los Angeles (UCLA) and Kaskeline Filmacademy in Berlin (1989-1993).
She participated at various European script development and production programs from 2009 until 2020, among them EURODOC, EAVE, MIDPOINT COLD OPEN and SOURCES II.
Karin is a board member of "FC Gloria" and founding member of "Die ProduzentInnen".


Filmographie:
2020
ALLER ANFANG is a documentary about midwives-in-training and the conditions under which women are giving birth. Director: Karin Berghammer. Production: berg hammer film ltd.. Supported by: FFW, NÖ, RTR

2018
LEBEN FÜR DEN TOD. MENSCHEN AM ZENTRALFRIEDHOF is a documentary film about the Vienna Central Cemetery. Directors: Karin Berghammer, Krisztina Kerekes. Production: ORF and berg hammer film. Supported by Filmfonds Vienna and RTR. This film won the Franz-Grabner-Preis for the best TV documentary in 2018, at Diagonale‘19

2016
HILDA is a documentary about an 85 year old woman living an extremely independent live on a farm in Lower Austria. Ultimately, she decides to take her life. Director: Karin Berghammer. Supported by: Bundeskanzleramt & Land Niederösterreich. Sales & Distribution: Sixpackfilm, Vienna. A / DCP

2003
MIDWIVES. A GLOBAL PERSPECTIVE ON CHILDBIRTH is a documentary film on the subject of cultural particularities concerning child birth all over the world. A, NL, Phillipines / 60min

GIVING BIRTH AND BEING BORN 45 min video, brings together knowledge and experience passed down by midwives for generations as well as new medical and scientific insight. A / Betacam SP